Join me in Egypt and explore the best it has to offer. The team and I have put together some awesome tours you and your family will absolutely love. We have every type of trip imaginable including beach trips for water lovers, historic cultural trips for the history buff and much more.

We offer awesome tours guaranteed to give you an unforgettable experience in Egypt.   We make visiting Egypt easy.  These tours can be booked at any time and we can accommodate any budget!

a Few of Our Favorite Attractions

The answers to most common questions are listed below.  If you have more questions or require assistance, please contact me at matrellonamission@gmail.com or call me on What’sApp +1(470) 417-3108.

Covid19 Testing for return to the USA will be done in plenty of time to get your results before departure.  The cost of the PCR test is approximately 2000LE or $130

***  Effective January 26, all airline passengers to the United States ages two years and older must provide a negative COVID-19 viral test taken within three calendar days of travel.  Alternatively, travelers to the United States may provide documentation from a licensed health care provider of having recovered from COVID-19 in the 90 days preceding travel.  Check the CDC website for additional information and Frequently Asked Questions.

Please visit Travel.State.Gov for detailed information about the current status of visa services worldwide and restrictions related to the COVID-19 pandemic.

HOW TO APPLY FOR AN E-VISA: You have to create an e-Visa application at least 7 days before your departure.

VISA ON ARRIVAL: You can wait until you arrive in Cairo to get a VISA on arrival. I recommend you get the e-Visa to save time and energy because you will be changing planes in Cairo.

The currency depicts the country’s ancient and very rich heritage, including Ramses II on the 50 Piaster note and the temples of Abu Simbel on the 1 Pound note.

Currency is readily available throughout the country with currency exchanges in just about every hotel and airport, as well as banks that can be easily navigated to using a simple Google search.

CURRENCY CAN BE CONVERTED AT THE AIRPORT BEFORE GOING THROUGH CUSTOMS.  ATM’S ARE ALSO AVAILABLE IN EACH CITY IF YOU NEED TO GET ADDITIONAL FUNDS.

Upon entering the Arab Republic of Egypt, travelers should be aware of the following:

We recommend you purchase travel insurance for your trip. We have linked the 2 companies we currently use.

When will I receive my itinerary?

July 2021 tour – Your itinerary will be emailed 2 weeks before the trip begins.

All other tours will have itineraries emailed 30 days prior to the tour start date.

What types of payments do you take?

We accept major credit cards and PayPal payments on the website.

How does the Deposit or Payment Plans option work?

Payment plans are available for packages and to simply hold a spot.  When choosing the payment plans option, choose the package you want to book and add it to the cart.  Deposit payments of $500pp are required for tours.

All final payments are due 2 weeks before the tour begins.  If booking a later tour using the $500 option, a monthly payment is required to keep the booking active.  Failure to make the monthly payment, or finalize the tour within 2 weeks of the tour start date, all monies paid will be forfeited. 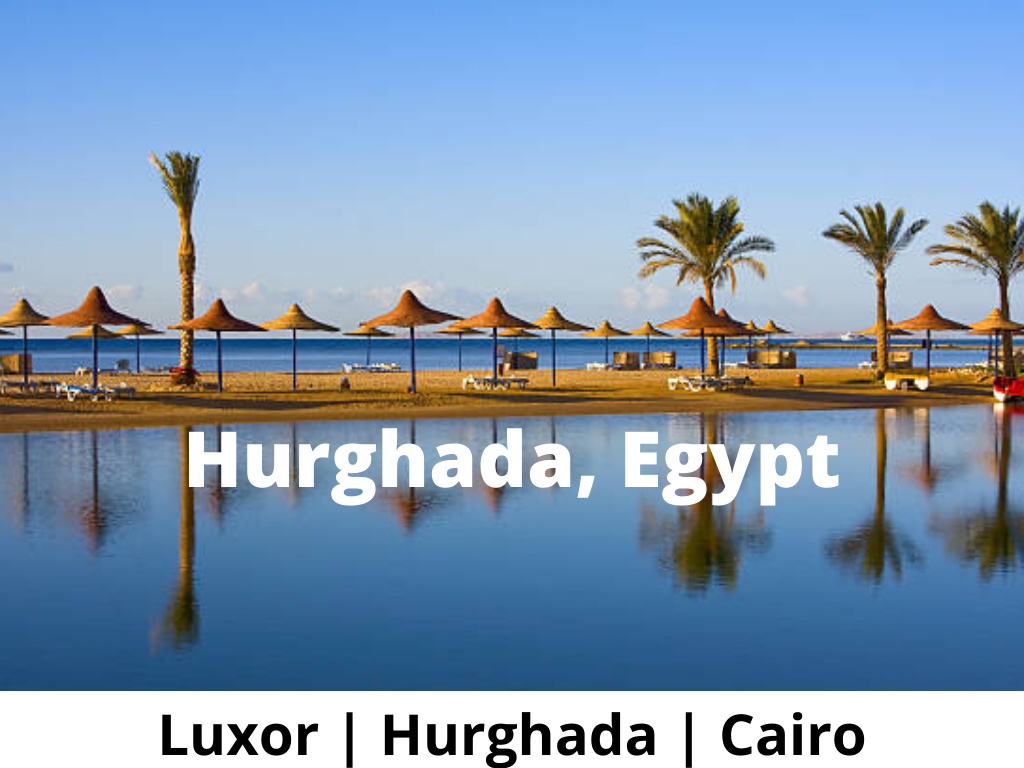 This tour is designed to let you relax, get immersed in culture and experience the majesty of Egypt in a fun and stress free way. This tour is all inclusive meaning you just need to show up and enjoy!! 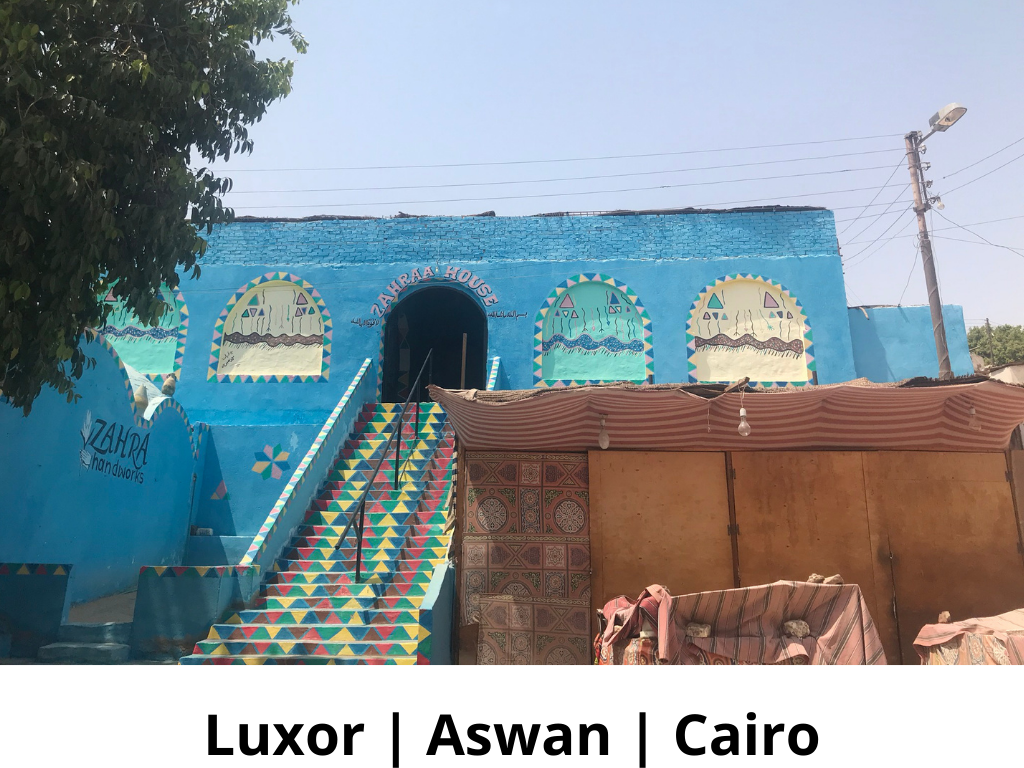 Join us as we Cruise the Nile and tour the historic sites of Luxor, Edfu, Abu Simbel and more. Enjoy staying with the Nubian people to learn more about their history and culture. This tour includes stays in Luxor, Aswan and Cairo.